How to Market Your Crowdfunding Campaign – Introduction

More small companies are using crowdfunding to raise funds as an alternative to traditional funding options. So knowing how to market your crowdfunding campaign is incredibly important! 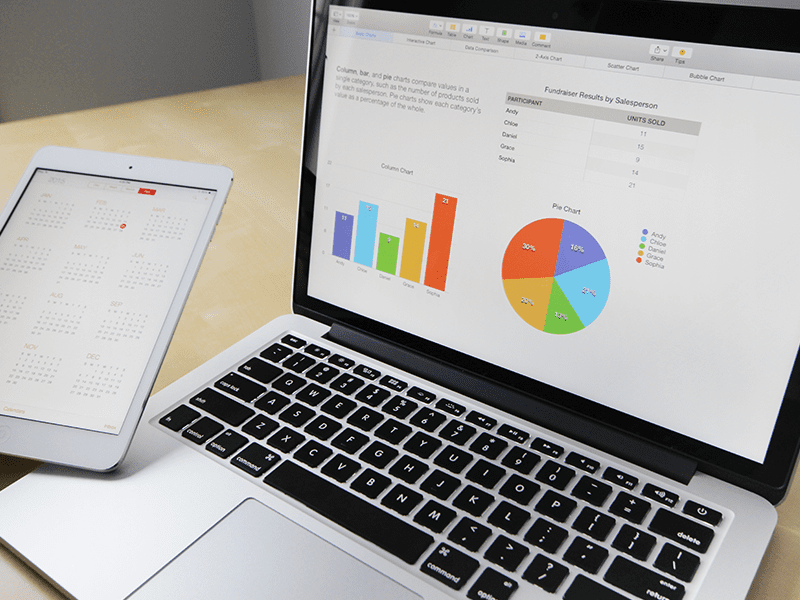 How to Market Your Crowdfunding Campaign – Why?

Marketing your crowdfunding campaign is crucial to its success. This is because it’s the only way you can get your campaign out to the masses. Otherwise, it would become stagnant and would waste your time, and effort, in creating the campaign.

You’re more likely to reach your final goal when you market your crowdfunding campaign. This is because more people are aware and, therefore, are likely to invest.

How to Market Your Crowdfunding Campaign – Who?

There are mainly three groups that you target when you’re marketing your crowdfunding campaign:

Let’s break these down further:


How to Market Your Crowdfunding Campaign – Three groups to target!

Using your personal network is great for marketing your crowdfunding campaign. It helps broadcast your campaign to new audiences instantly, after all, you may not know the people they do.

When getting your family and friends to support you; it’s easier to explain it to them because they may have seen your business or idea from the start. Getting them involved from the beginning is essential because they can provide you with valuable input. As a result, this helps you promote your campaign.

The support could cause a snowball effect, with more people finding out and spreading it for you. Also when marketing your campaign to people in your personal network, make sure that you genuinely have spoken to them. As a result, they will care to check out and promote your campaign.

You should be marketing your crowdfunding campaign to people who are stakeholders in your business.

Similar to your personal network, these people already have a relationship with you and would tend to help promote your crowdfunding campaign.

Customers, shareholders, and fans would all want the business to continue to succeed as they have a relationship to the business, so reaching out to them could lead to increased awareness as they also would have their own personal network that they can tap into.

When marketing your crowdfunding campaign to stakeholders, you need to reach out to them to see if they would promote you, or better yet, invest in the idea.

You should reach out to other businesses or groups that are attached to the market your looking to promote your idea. See if these groups would be willing to repost your campaign or post about you and your campaign.

It is important that you gain a foothold in these communities that are already somehow related to your crowdfunding campaign/idea so you can prove to new potential stakeholders that you already have a backing/following.

How to Market Your Crowdfunding Campaign – How? 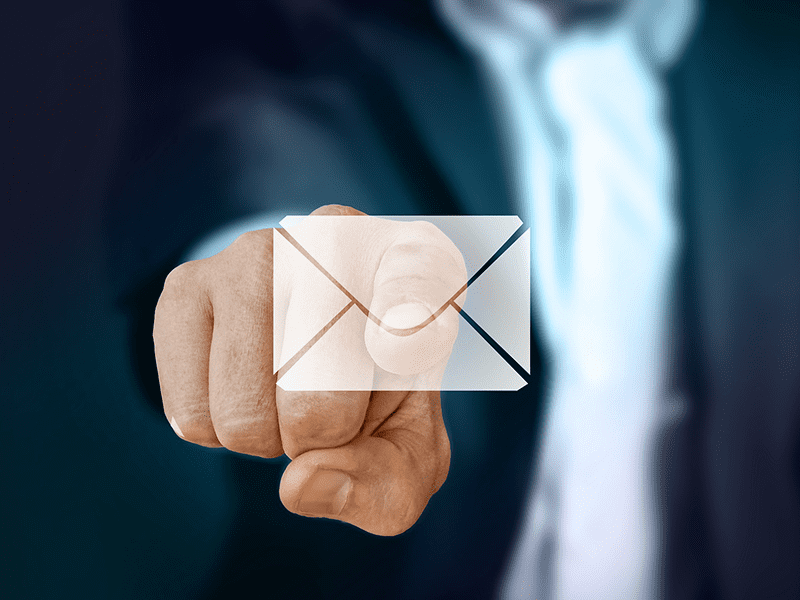 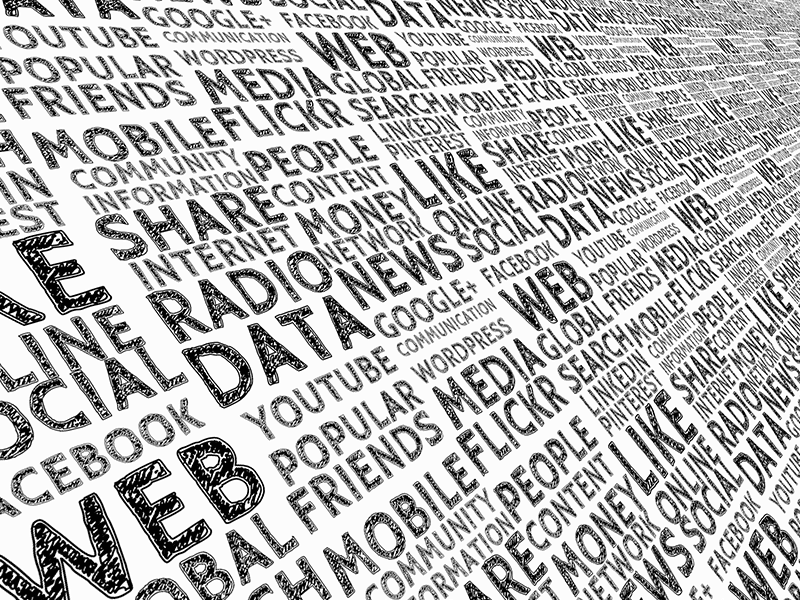 How to Market Your Crowdfunding Campaign – Conclusion

There are different groups that you’re able to target, some are easier to engage with than others, but it is important that you try and engage with all groups to gain as much awareness as possible.

There are multiple useful ways to market your crowdfunding campaigns, such as social media and word of mouth, and it is important that you try and utilise as many forms of marketing to help ensure you reach your goal.

Do you need personal advice on your crowdfunding marketing plan?

We can help. Drop The Crowdfunding Studio are proud partners of Crowdcube and Indiegogo. We assist ambitious businesses in communicating their ideas, products and services with outstanding crowdfunding video production, campaign design, crowdfunding marketing and crowdfunding PR.

Or book a free phone workshop today and ask us anything, like how to create a successful crowdfunding campaign or how to accelerate your business from zero to fully funded. 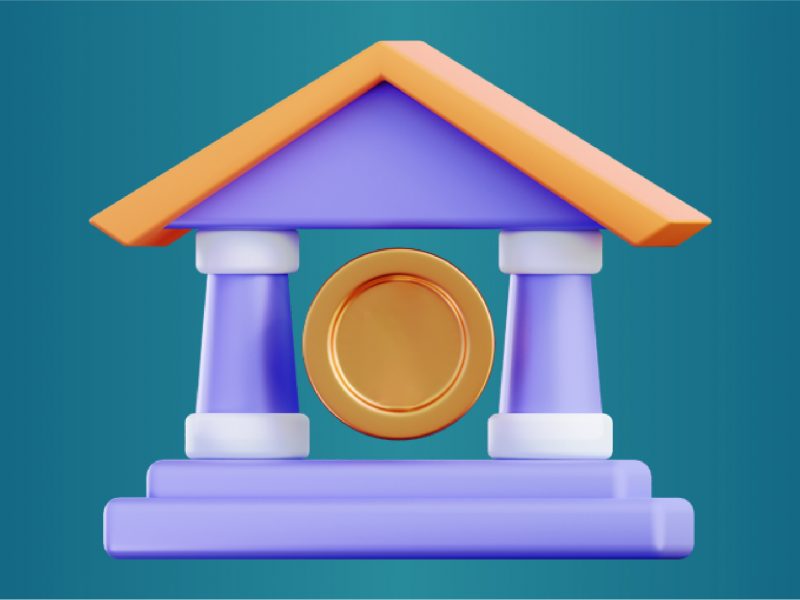 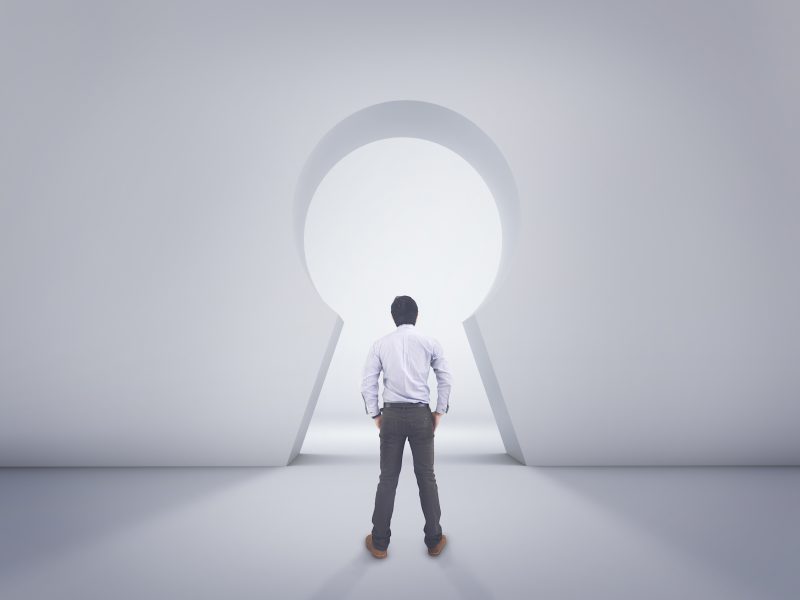 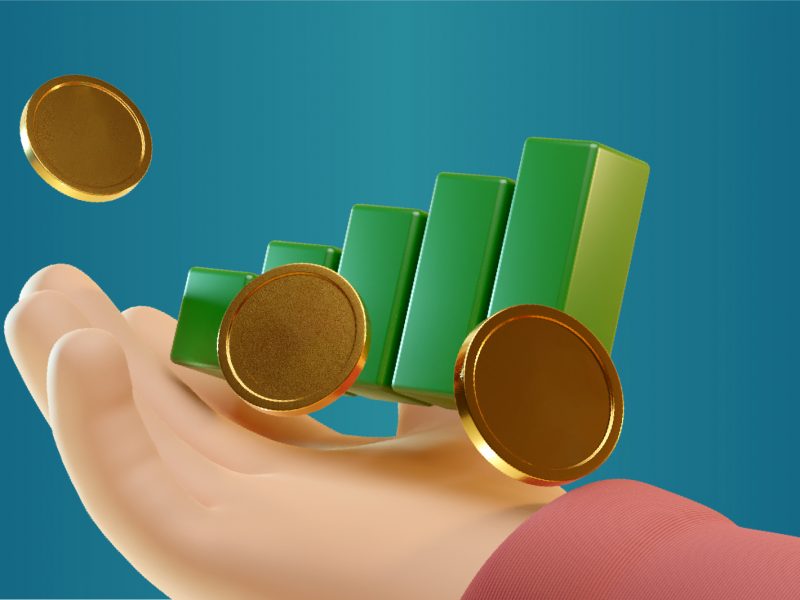 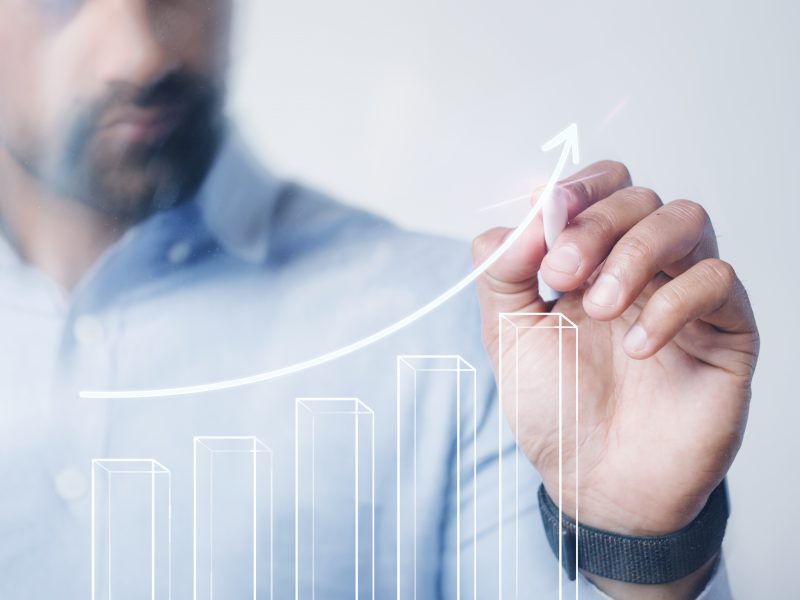 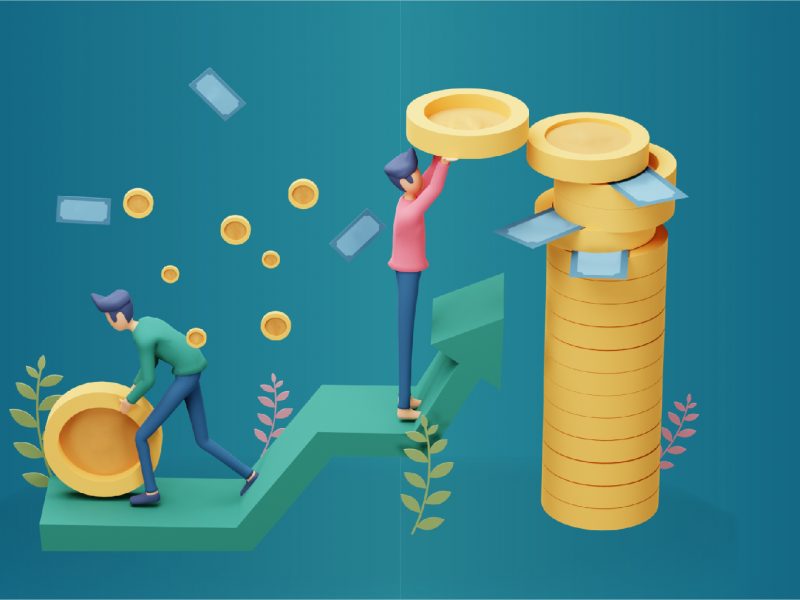 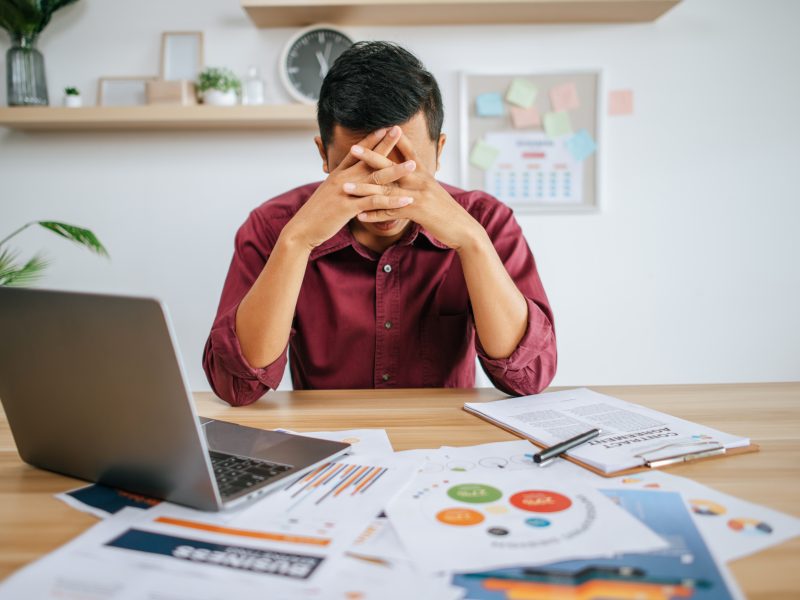