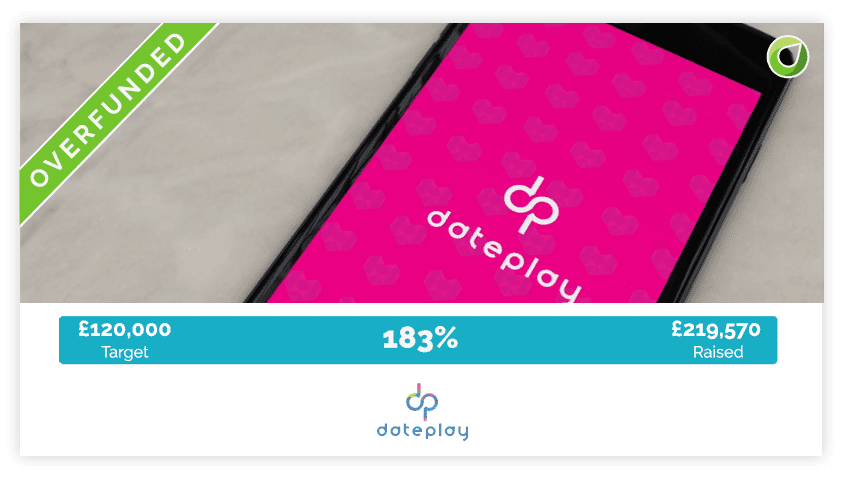 Social media entrepreneur Vana Koutsomitis came to us with the task of creating her crowdfunding campaign video for Dateplay. A dating app that she first pitched on The Apprentice in 2015 - where she landed runner-up. DatePlay uses an unconventional approach to match users through interactive games.

We helped Vana to communicate DatePlay’s solid understanding of the dating app market and conveyed her strong personality as a businesswoman, highlighting her position on The Apprentice.

Vana’s intention to disrupt the Dating App landscape did not go unnoticed. The Seedrs campaign overfunded by 183% and was covered in the press by Tech Insider, The Times, Manchester Evening News, Business Insider and The Huffington Post. Talk about great publicity. Think she proved Alan Sugar wrong?