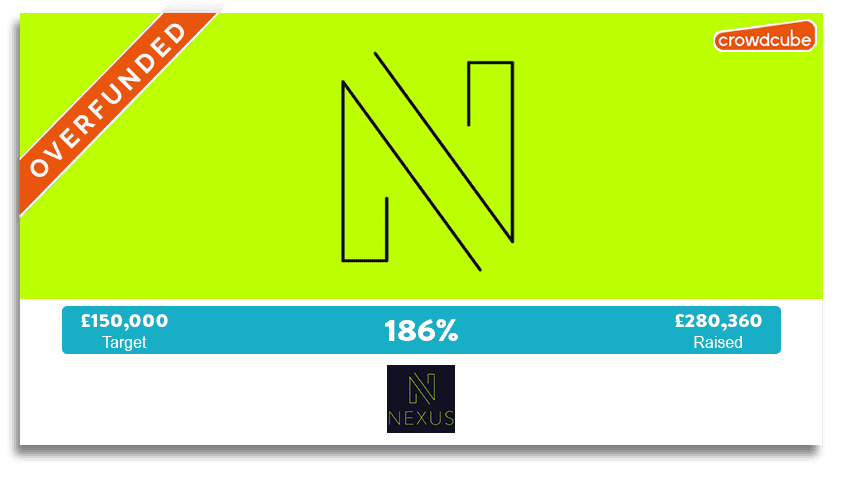 Having identified the rise in long-term health conditions like diabetes and cancer and their adverse effects on a person’s health and wellbeing, Nexus created a platform to address these issues and focus on illness prevention.

The prevention-based solution also helps users to take control of their health. This is mainly done by offering users health coaching, telemental health, products, and services to transform their lifestyle. The platform also offers tracking solutions with cross integration between various health and fitness apps and wearables.

The team at Nexus Digital Technology understood that they would benefit heavily from raising investment via crowdfunding. Having chosen Drop Studio as their consultants, we tailor-made their crowdfunding campaign video for Crowdcube. Our previous experience in supporting the campaigns of other health and wellness brands like Vitl and ZoomDoc,  gave us confidence in delivering for Nexus Digital Technology. We created three film treatments for the brand to choose from, and then went on to write the script for the video, plan, film and edit, before the final video was delivered. Take a look at their crowdfunding campaign video below:

As part of our Fundraising Accelerator Program, Nexus Digital Technology were provided with tools alongside our creative support to help them execute a successful crowdfunding campaign on Crowdcube.