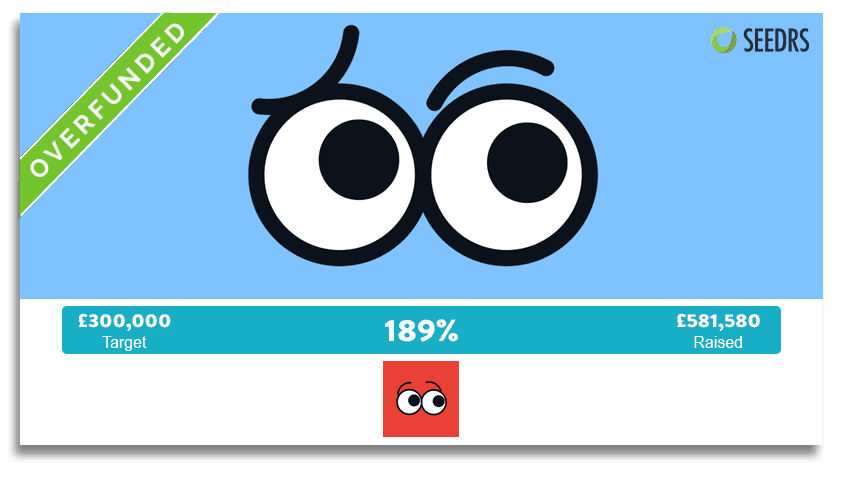 Sophia is the UK’s first mobile app that takes the stress away from finding the educational support that children need. Founded by educational leaders, the EdTech startup plans to disrupt the sector by providing face-to-face, online tuition and workshops so that kids keep on learning. Sophia approached Drop Studio for crowdfunding campaign support on Seedrs as they were planning to raise funds via the FCA approved platform. As a result, Sophia Technologies Seedrs crowdfunding campaign was a roaring success where they managed to raise £581,580 from 367 investors. Here is their Seedrs crowdfunding success story.

Sophia Technologies was founded and run by a team of educational leaders with decades of experience in the industry. Their innovative platform provides on-demand tuitions, private home tuitions (London only) and online tuitions in the U.K and is accessible worldwide through their native app. Sophia ensures that the tutors are recruited after stringent quality checks, thereby maintaining the highest standards. What makes their platform unique is that it allows users to book a session via the app as per the place and convenience.

Geared with positive testimonials and a 100% repeat booking rate, Sophia Technologies were seeking funding to disrupt the EduTech sector, which is estimated to grow by £105.9bn this year.

After meeting the team at Sophia Technologies, our creative team understood that there was a need to create a narrative around their crowdfunding campaign. From scripting to production, our team created the perfect fundraising video which went well with their campaign on Seedrs. 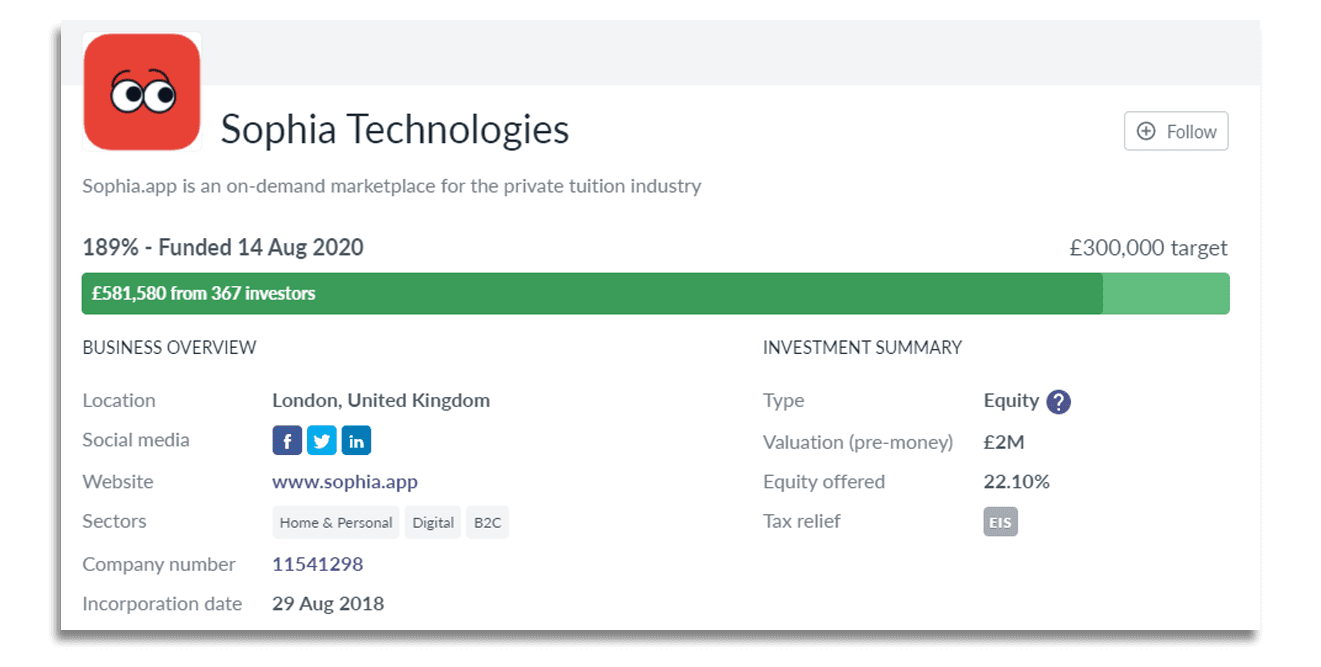 Pitch Deck – The pitch deck is a crucial document that you will need. We help you formulate the right pitch that has the potential to draw in investors. We ensure that your pitch communicates your mission, vision, and explains yo

This website uses cookies to improve your experience while you navigate through the website. Out of these, the cookies that are categorized as necessary are stored on your browser as they are essential for the working of basic functionalities of the website. We also use third-party cookies that help us analyze and understand how you use this website. These cookies will be stored in your browser only with your consent. You also have the option to opt-out of these cookies. But opting out of some of these cookies may affect your browsing experience.
Necessary Always Enabled

Any cookies that may not be particularly necessary for the website to function and is used specifically to collect user personal data via analytics, ads, other embedded contents are termed as non-necessary cookies. It is mandatory to procure user consent prior to running these cookies on your website.