Givt Crowdfunding – The Brand With a mission to transform the engagement between givers and charitable causes, Givt have developed an app for cashless donations. Suitable for charity, event, and church donations, with Givt’s app everyone can donate anonymously and decide how much they would like to give. With 34,000 people using Givt, the donations … Read More

Auto Lease Compare Crowdfunding – The Brand Aiming to transform the growing UK car leasing industry, Auto Lease Compare have developed an online platform that compares deals from top leasing companies. Within seven months of trading, the brand has received a great reception from the industry and has attracted 40,000 users on their platform. Auto … Read More

Active Needle Crowdfunding – The Brand Active Needle have developed an award-winning ultrasonic technology that enhances visibility for medical needles in applications such as biopsy. In addition to its utility in the medical sector, the product can be used in the tattooing industry as well because of its specialised feature of low skin penetration and … Read More

Vitl Crowdfunding – The Brand Vitl is a health and fitness platform, aiming to improve the nation’s health by offering vitamin packs that are fully personalised to the customer and delivered directly to their door. Vitl uses artificial intelligence to decipher which nutrients a person needs to ensure a healthy lifestyle. They raised funds to … Read More

Zero Water – The Brand The Zero Water commercial was produced by Drop Studio. Their innovative technology allows consumers to get the most of their water. In addition, their patented 5-stage filter, removes virtually all dissolved solids in tap water. Zero Water’s 5-stage filter works by first removing fine particles and sediment. It then disperses … Read More

Dame Crowdfunding – The Brand Aiming to reduce the waste from everyday products, Dame have created a reusable tampon applicator with a self-cleaning technology embedded. Dame’s applicator works with almost all tampons and is easy to use, clean and storable. Dame Crowdfunding – How Drop Supported Them Dame came to us to produce the video … Read More

Glowstone Crowdfunding – The Brand Glowstone is a tech brand with a mission to improve people’s everyday experience by creating smart technology that promises to make life better for everyone. Their latest product – the Glowstone Flashlight, is a patented “military grade” flashlight in a compact form, which can easily fit in a pocket (just … Read More

Fitu Crowdfunding – The Brand Aiming to remove the hassle from booking a workout, Fitu have developed a unique app that gives customers the freedom to choose any physical activity happening around them without having to deal with monthly memberships. At the same time, the brand also helps studios fill up unsold spots, thus supporting … Read More

DNApal Crowdfunding Case Study Recently, we had the pleasure of working with an exciting brand that’s creating personalised diets, based on one’s DNA. Striving to develop the full scope of their innovative app, our clients – DNApal, successfully raised £53,500 on Crowdcube. DNApal Crowdfunding – The Brand With the belief that most health and fitness … Read More

Hoptroff London Crowdfunding Case Study Drop Studio have been making a name for themselves this year in the B2B sector – we love meeting clients who present us with a challenging narrative that tests our creative team. This year, we partnered with Hoptroff London, who offer traceable time as a service (don’t worry, we’ll explain … Read More

The Brand Morso is a modern Italian restaurant that specialises in hand-crafted fresh pasta and small plates of Italian bites, alongside innovative grappa-based cocktails. They partnered with Drop Studio to create their campaign video. Our creative team collaborated with Morso’s founding team, to ensure the video effectively highlighted the restaurant’s qualities and showcased the making … Read More

Today’s focus is the Storyball crowdfunding campaign, which reached an impressive funding – 454% of its target on Kickstarter!. The Brand – Storyball Storyball is a revolutionary smart toy. It aims to immerse kids in a world of play, imagination and learning, while keeping them away from phones, tablets, and TVs. This screen-free technology creates … Read More

We would like to introduce one of our latest clients, Space Store, who crushed their crowdfunding target by 147% and successfully raised  £147,020. Let’s see why the Space Store crowdfunding campaign appealed to many investors around the globe. It was a campaign that rocketed off to outer space! The Brand – Space Store Space Store … Read More

Drop Studio was looking forward to partnering with My Friend Charlie on their campaign with Crowdcube – an innovative offline solution for the modern online dating industry. Drop have previously supported Dateplay with their crowdfunding campaign video production. So when My Friend Charlie approached us for full-service support for their Crowdcube campaign, we were thrilled … Read More

One of the million-dollar projects in Drop Studio’s portfolio is the Veeqo crowdfunding campaign. For the short duration of their campaign, the brand managed to surpass its original campaign goal on £1,000,039 Seedrs. As a result, they closed their crowdfunding round with £1,227,995 raised. The Brand – Veeqo Veeqo helps online retailers run profitable operations … Read More

Today we will dive into the wine world to explore one amazing brand and its successful crowdfunding campaign on Indiegogo. The Pulp crowdfunding campaign overfunded its initial target by 20% with the support of 172 backers. The Brand – Pulp Pulp aims to translate the complex wine jargon, by delivering a diverse selection of wines … Read More

Drop Studio had the great opportunity to work with Auro – an exciting new fitness brand, offering an innovative audio fitness app . They were in need of campaign support and chose to partner with us to create their campaign video. The Auro crowdfunding campaign on Crowdcube closed at 104% funded, exceeding its initial target … Read More

Today we want to introduce you to yet another feather in our cap – the Sunstone Systems crowdfunding campaign. Not long ago, this promising business conquered Crowdcube by raising the staggering amount of £590,960. Let’s dig into their crowdfunding campaign and see what made their offer attractive to so many investors around the globe. Sunstone … Read More

While reviewing all our crowdfunding success stories, Gartenzwerg crowdfunding campaign comes to mind. During their first funding round in November 2017, they raised £117,352 on Seedrs, surpassing their initial £50,000 two fold. In August 2018, Gartenzwerg reached back out to the crowd, raising $47,650 on Indiegogo – 102% funded. In 2018, they headed over to … Read More

The Client: Black Sheep Coffee Black Sheep Coffee are a series of unique coffee shops created with the sole purpose of ridding the world of boring, average tasting coffee, by rethinking long-established traditions. Located in London and Manchester, they were first created in 2013 by a group of coffee-loving friends from uni who decided to … Read More

Notes Coffee Crowdfunding Campaign This is yet another successful crowdfunding story – the Notes crowdfunding campaign, which attracted 831 investors and closed its round with £1,194,330 pledged. Let’s explore the brand, their crowdfunding journey and Drop’s role in their funding triumph. Notes Crowdfunding – The brand Notes is not only an established coffee shop but … Read More

Here is another successful project we’ve worked on. A boutique fitness studio named Core Collective, wanted to raise funds for the development of an additional space. When launched, their crowdfunding campaign, took Seedrs by storm back in 2017. Above all, the campaign did very well and has helped them raise a whopping amount of £2,056,412. … Read More

roomfortea Crowdfunding Campaign roomfortea is a peer-to-peer accommodation platform matching hosts and guests globally for mid-term stays. We supported them with Crowdfunding Video Production. About roomfortea The online is a peer-to-peer accommodation platform lets users find a rooms for shot term or long term basis. The user selects a room to match their requirement and budget. Once … Read More

Zenmate Crowdcube Crowdfunding Campaign  ZenMate provides an array of multi-platform online security products and services to ensure users’ anonymity and protection while connecting to the internet. With over 40m installs in 160 countries, ZenMate strives to provide people around the world with a free and secure access to the web. We supported Zenmate’s Crowdfunding with … Read More

Today, we’re taking a look back at another of our successful crowdfunding stories, the Feedr Crowdfunding Campaign. With a target of £450,000, they smashed initial expectations during the final days of their campaign, overfunding by 120% and scoring a whopping £540,060. Feedr Crowdfunding – The brand Feedr is a curated online marketplace that aims to … Read More

Ed Sheeran supports Jam-Bus Crowdfunding campaign, creating a unique music space to help Children learn.  Jam-Bus is a one of a kind and an exciting music space created from an Old London Bendy-Bus that gives the Children of Ecclesbourne Primary School the chance learn to love music in a unique and exciting setup.  About Jam-Bus … Read More

We are proud film partners of TEDx London. This year we supported the event with post-production and a 360° filming initiative of the talks. The theme of this years conference was ‘Ingenuity’ and was host to an array of amazing speakers including Professor Stephen Hawking, social media entrepreneur Steve Bartlett, The Science Museums inventor in residence Mark Champkins … Read More

Orto Crowdfunding Campaign Orto’s founders Jules and Josh came to us with the task of creating their crowdfunding campaign video. Orto is a unique offering that allows people to co-lease a range of luxury sports cars. The world’s full of people who love nice cars, but even if they can afford it, they find it … Read More

Blackwood Seven came to us with the task of creating a guide video for their innovative platform. Blackwood Seven wants to revolutionize marketing by letting advertisers predict, execute and evaluate real business outcomes of their media investments instead of relying on biased human assumptions and media metrics. We ingrained ourselves within the business and successfully … Read More

The CityMunch team raised £150,000 on Seedrs. CityMunch helps fill restaurants during quieter times by creating a market for off-peak dining. Also, as a result, CityMunch won a competition to become the first of five start-ups on Just Eat’s inaugural Accelerator program. CityMunch brings together restaurants and diners, solving a problem for each. For restaurants, … Read More 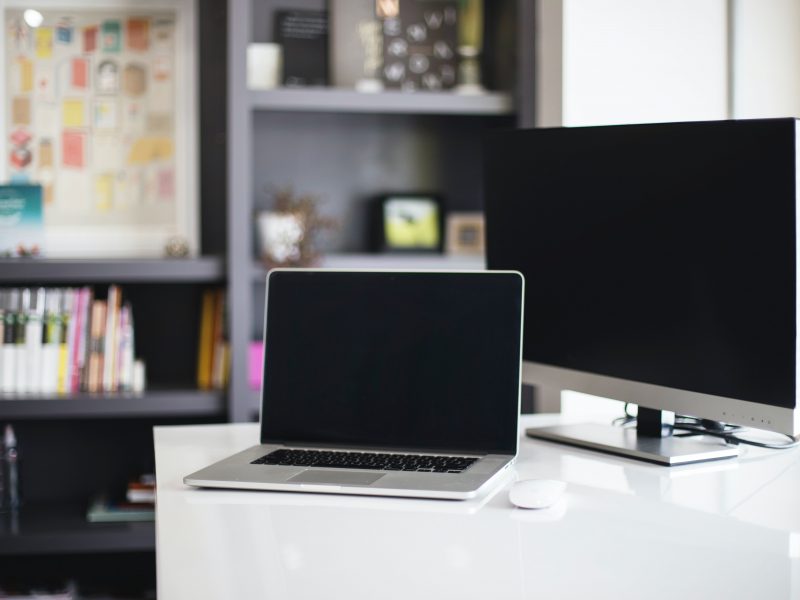 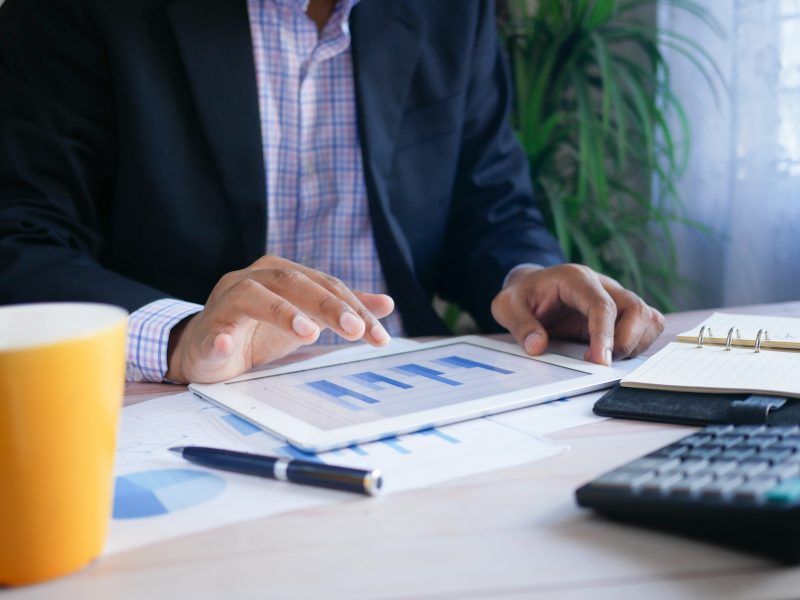 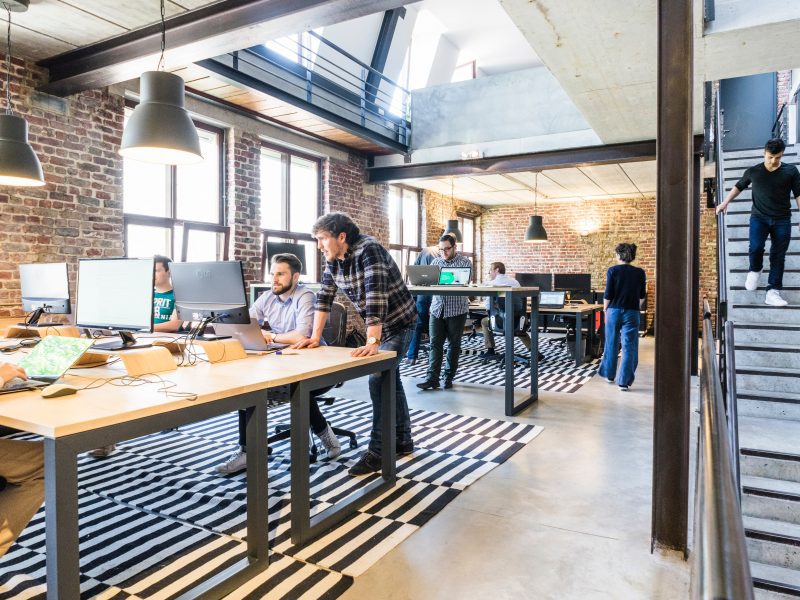 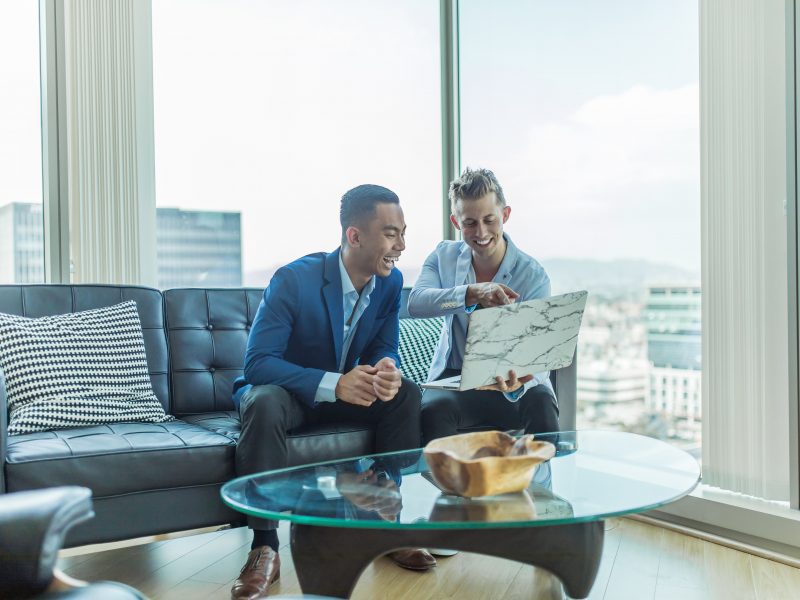 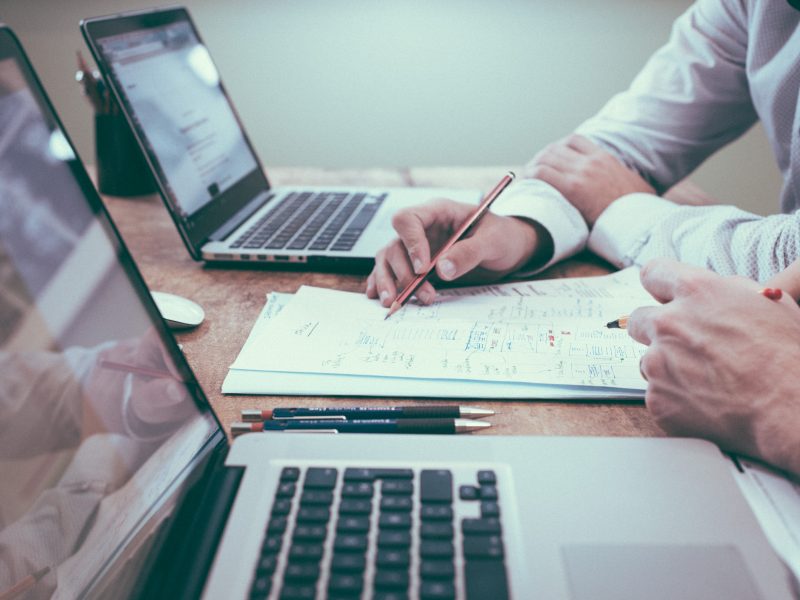 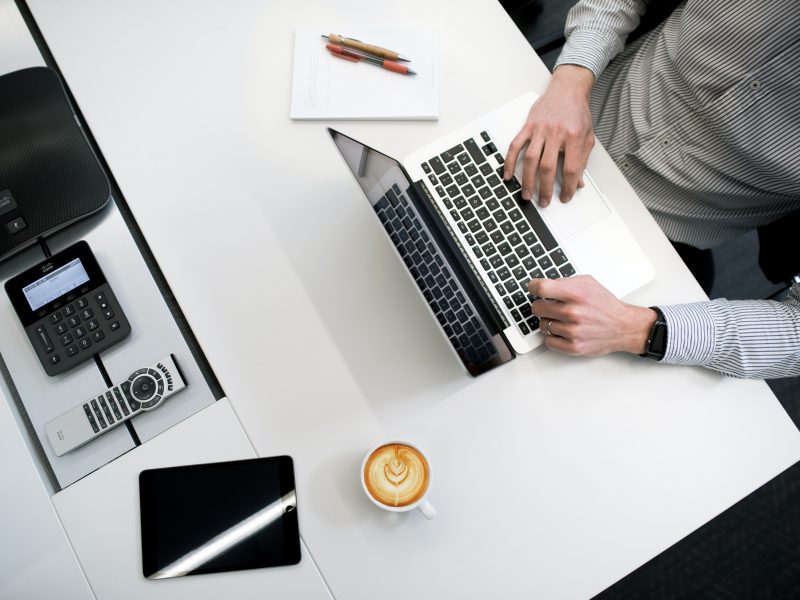